Review: I Am Gotham's Reckoning.... 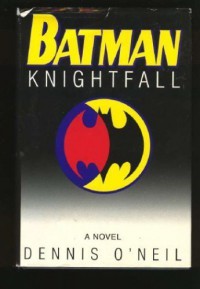 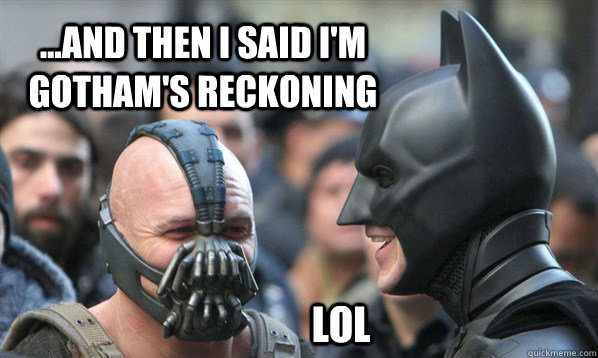 I can see a lot of The Dark Knight Rises in this book. That movie was clearly heavily inspired by this storyline.

This book was a fun read, but it was dense and long. Even with only 342 pages, it felt like 600. It just kept going and going. I felt like I was crawling through this. I can usually read about 200 pages a day, but this one was more like 50.

The characters acted very much like Batman: The Animated Series, which isn't surprising since this was written when that was still new on TV. Bane was the only one that was different. He was really smart in this book. Not a giant 'roid-ragey idiot. I was disappointed at how easily Batman 2.0 was able to break him.

I was also sorely disappointed with the ending. I know Batman doesn't kill, and that's understandable. But to let Batman 2.0 just walk away was not what I expected. Oh well. I still liked this. Bruce is a trip. And Alfred has such a dry sense of humor. :) 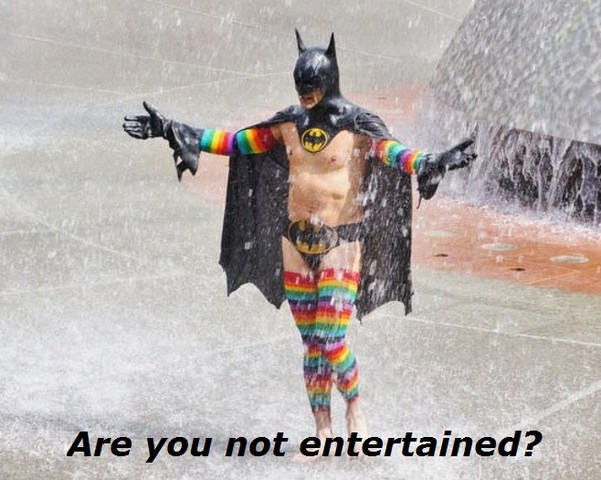 So there you have it. Good story, just long. 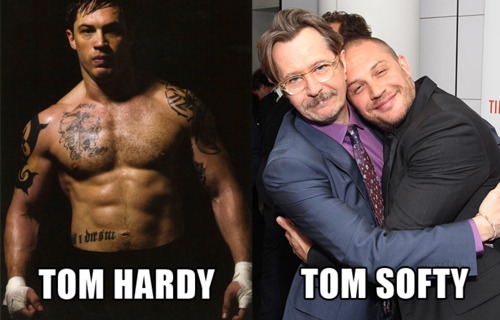